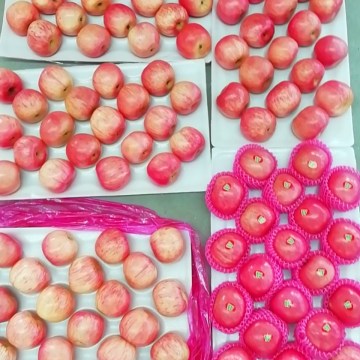 Fresh Fruits > Fresh Apples > fresh shandong yantai paper bag fuji apples
LAIWU MANHING VEGETABLES FRUITS COOPERATION, As one of National Key Agriculture Industrialization Enterprises and No. one ginger export in Shandong Province, Laiwu Manhing Vegetables Fruits Corporation, with “Ginger the Big” as its key brand, is nominated as the exclusive ginger supplier of 2008 Beijing Olympic Games. And the products under this brand are exported into more than 100 countries and areas like Japan, E.U., South Korea, Singapore and so on. Ginger the Big has earned a very high reputation in the international market.
With years of development, company has established an intact industrial chain of cultivation, acquisition, storing, processing and exporting of agricultural products. The products are up to hundreds of varieties covering four series from preserving, pickling, dehydrating to quick freezing. The company is located in the famous ginger origin of China, Laiwu City, Shandong Province. It has been taken as the national demenstration base of agriculture industrialization with thousands of acres organic ginger planting base. The factory covers an area of 80 acres(480 mu) and possesses regitered capital 12 million us dollars. And its annual processed and exported products volume is up to 400,000 tons. 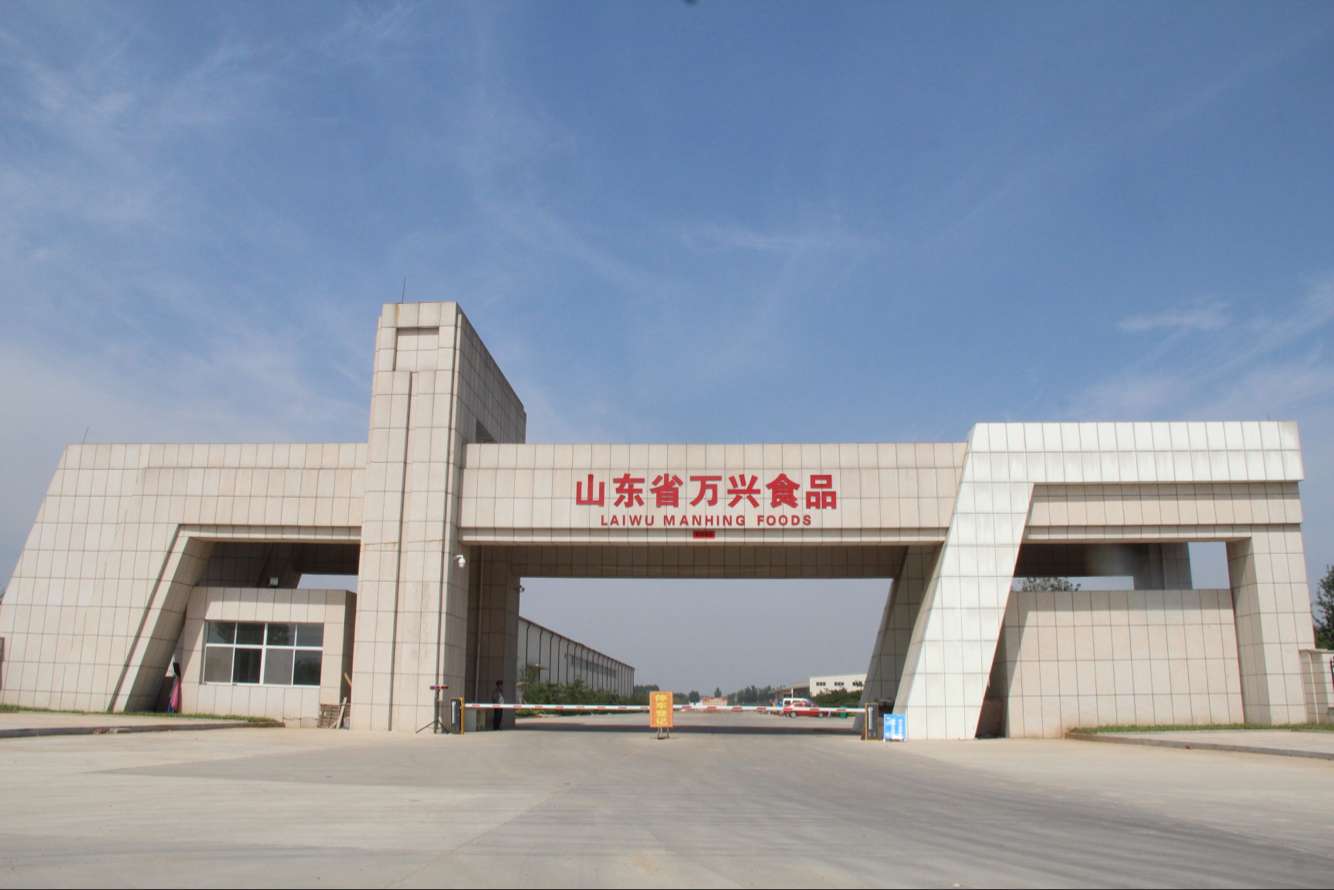 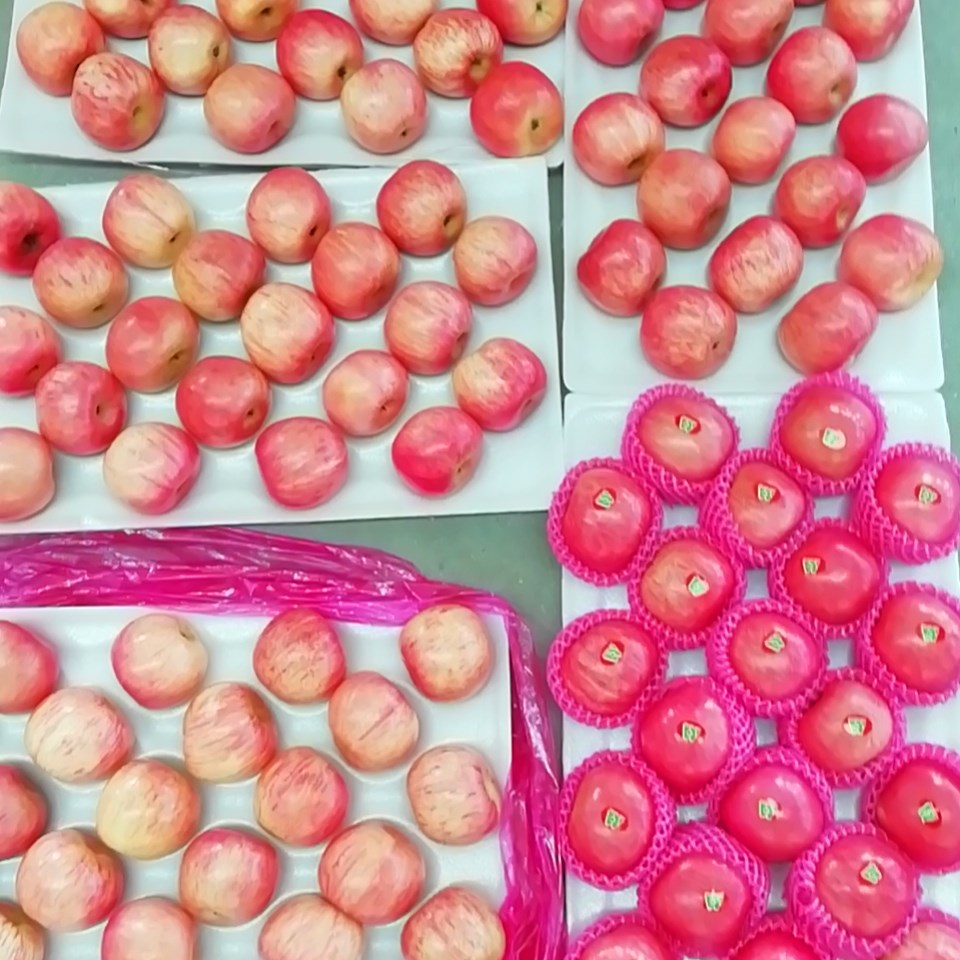 if you have interest, feel free to tell me, thank you! we will do our best to satisfy you!

Our company is the Standing Director Member of the Garlic Branch of CFNA, and also the Vice Chairman of Shandong Garlic Association. The annual export volume of garlic is 100,000 tons to more than 100 countries and areas such as Europe, Japan. Laiwu Manhing can supply all types of garlic with different specifications and packages. Our products have passed the national standard export testing and obtained the GAP, HACCP, BRC, organic certification with good reputation both in China and abroad.

Email to this supplier